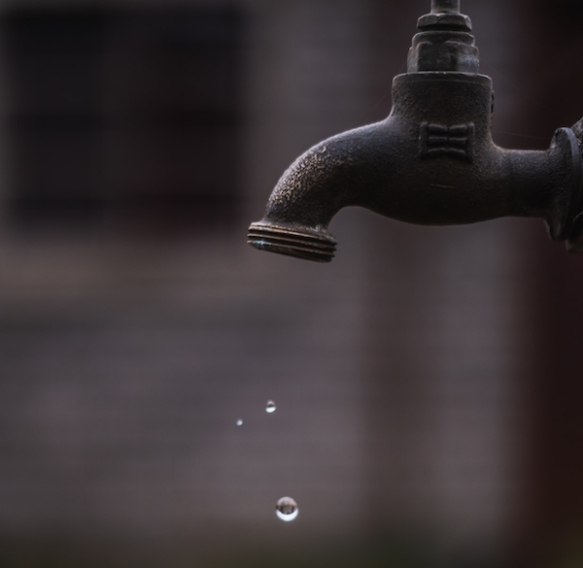 How many times have your users come to your office and told you the wireless was down? Or maybe you get a phone call or a text message sent from their phone. If there’s a way for people to figure out that the wireless isn’t working they will not hesitate to tell you about it. But is it always the wireless?

During CWNP Wi-Fi Trek 2019, Keith Parsons (@KeithRParsons) gave a great talk about Tips, Techniques, and Tools for Troubleshooting Wireless LAN. It went into a lot of detail about how many things you have to look at when you start troubleshooting wireless issues. It makes your head spin when you try and figure out exactly where the issues all lie.

However, I did have to put up a point that I didn’t necessarily agree with Keith on:

So, I will take a point here to disagree with @KeithRParsons: If your problem with your wireless is in the network side of things, it’s still a wireless problem (to your users). Just like a problem in the network between a SAN and a VM is still a storage problem to the users.

I spent a lot of time in the past working with irate customers in schools. And you can better believe that every time there was an issue it was the network’s fault. Or the wireless. Or something. But no matter what the issue ended up being, someone always made sure to remind me the next time, “You know, the wireless is flaky.”

I spent a lot of time trying to educate users about the nuances between signal strength, throughput, Internet uplinks, application performance (in the days before cloud!) and all the various things that could go wrong in the pathway between the user’s workstation and wherever the data was that they were trying to access. Wanna know how many times it really worked?

Because your users don’t really care. It’s not all that dissimilar to the utility companies that you rely on in your daily life. If there is a water main break halfway across town that reduces your water pressure or causes you to not have water at all, you likely don’t spend your time troubleshooting the water system. Instead, you complain that the water is out and you move on with your day until it somehow magically gets fixed. Because you don’t have any visibility into the way the water system works. And, honestly, even if you did it might not make that much difference.

But educating your users about issues like this isn’t a lost cause. Because instead of trying to avail them of all the possible problems that you could be dealing with, you need to help them start to understand the initial steps of the troubleshooting process. Honestly, if you can train them to answer the following two questions you’ll likely get a head start on the process and make them very happy.

When you think about the insane number of things that you can start troubleshooting in any scenario, you might just be tempted to give up. But, as I mentioned almost a decade ago, you have to start isolating factors before you can really fix issues. As Keith mentioned in his talk, it’s way too easy to pick a rabbit hole issue and start troubleshooting to make it fit instead of actually fixing what’s ailing the user. Just like the scientific method, you have to make your conclusions fit the data instead of making the data fit your hypothesis. If you are dead set on moving an AP or turning off a feature you’re going to be disappointed when that doesn’t actually fix what the users are trying to tell you is wrong.

Troubleshooting is the magic that makes technical people look like wizards to regular folks. But it’s not because we have magical powers. Instead, it’s because we know instinctively what to start looking for and what to discard when it becomes apparent that we need to move on to a new issue. That’s what really separates a the best of the best. Being able to focus on the issue and not the next solution that may not work. Keith Parsons is one such wizard. Having him speak at Wi-Fi Trek 2019 was a huge success and should really help people understand how to look at these issues and keep them on the right troubleshooting track.