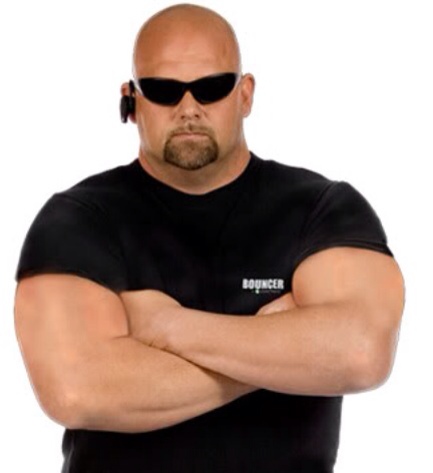 In my former life as a voice engineer, I spent a lot of my time explaining class of restriction (CoR) to users and administrators.  The same kinds of questions kept getting asked every time I setup a new system.  Users wanted to know how to make long distance calls.  Administrators wanted to restrict long distance calls.  In some cases, administration went to the extreme of asking if phones could be configured to have no dial tone during class periods or only have long distance enabled during break and lunch periods.

This kind of technology restriction leads to all kinds of behavioral issues.  The administrators may have had the best of intentions in the beginning.  Restricting long distance calls cuts down on billing issues.  Using access codes removes arguments about who dialed a specific number.  Removing dial tone from a handset during work hours encourages teachers and staff and employees to focus on their duties.  It all sounds great. Until the users get involved.

Users are ingenious creatures.  Given a restriction, they will do everything they can to go around it.  Long distance codes will be shared around a department until an unrestricted one can be found and exploited.  Phones that have dial tone turned off will be ignored.  Worse yet, given a restrictive enough environment users will turn to personal devices to avoid complications.

I used to tell school officials the unvarnished truth.  If you disable a phone during class, teachers will just drag out their cell phone to make a call when needed.  They won’t wait for a break, especially if it is a disciplinary issue or an emergency.  Cell phones are pervasive enough now that most everyone carries one.  Do you think that an employee that has a restricted phone is going to accept it?  Or will they just use their own phone to make a long distance call or make a call during a restricted time?

Class of restriction needs to be rethought for phone systems in today’s environments.  We need to ensure that things like access codes are in place for transparency, not for behavior modification.  Given that we have options like extension mobility for user identification on a specific device, it makes sense that we should be abel to identify phone calls from a given user on a given extension with ease.  There should be no reason for a client matter code or forced authorization code.

Likewise, restricting dial tone on a phone should be discouraged.  Giving users a good reason to use non-controlled devices like cell phones isn’t really a good option.  Instead, you should be counseling the users to treat an in-room phone like any other corporate device.  It should be used when appropriate.  If direct inward dial (DID) is configured for the extension, users should be cautioned to only give the number to trusted parties.  DID is usually not configured for extensions in most of my deployments, so it’s not an issue.  That’s not to say it won’t come up in your deployment.

Class of restriction is a necessary evil in a phone system.  It prevents expensive toll calls like 900 numbers or international calls.  However, it should really on be used to curtail these kinds of problems and not to restrict normal user behavior, like long distance calls.  I can remember using my Cisco Cius for the first time only to discover that a firmware bug rendered it unusable due to CoR preventing me from entering a long distance code.  I had to shelve the unit until the bug was fixed.  Which just happened to be a few weeks before the device was officially killed off.  When you restrict the use of your device, users will choose to not use your device.  Giving users the largest number of options will encourage them to use everything at their disposal.  CoR shouldn’t create issues, it should allow users to solve them.