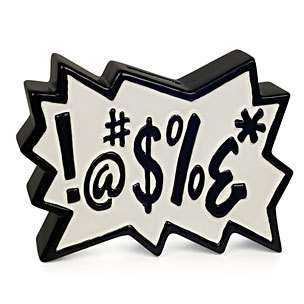 IT is flooded with acronyms. It takes a third of our working life to figure out what they all mean. Protocols aren’t any easier to figure out if it’s just a string of three or four letters that look vaguely like a word. Which, by the way, you should never pronounce.

But what if the acronyms of our favorite protocols didn’t describe what the designers wanted but instead described what they actually do?

Are there any other ones you can think of? Leave it in the comments.

4 thoughts on “More Accurate IT Acronyms”