I just got back from Aruba Atmosphere this week and I thought it would be a good chance to go over some of the cool stuff that I saw there.

Look for some interesting discussion from Tech Field Day and stay tuned to hear more about Atmosphere from the delegates! 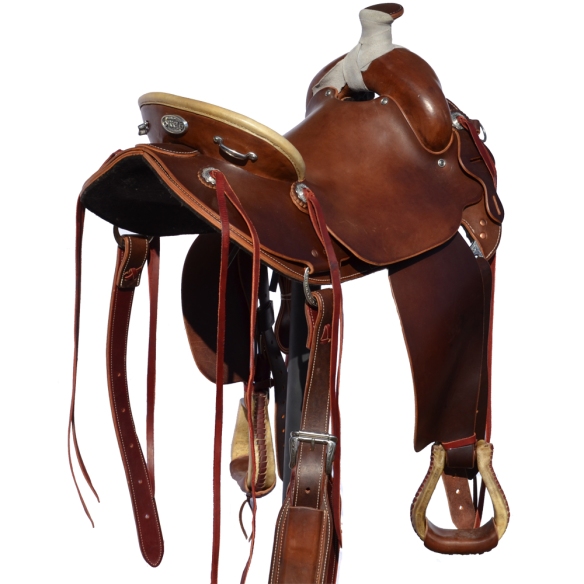